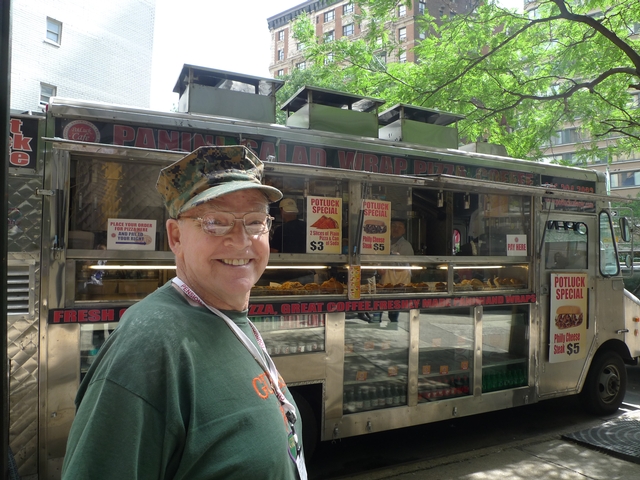 I can feel the sorrow of the residents about their environmental and parking space concerns. Hope that things will be done in accordance to the law. And also, please update us about the parking meter proposal... Thanks!