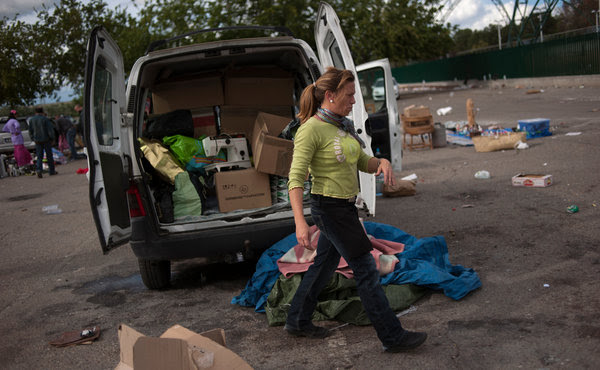 I´d like to interview you, about your book "Stealth of nations". Is it possible to talk via skype about piracy, the informal markets and other aspects of your work via skype?

I`m an german journalist and working for the Bayerischer Rundfunk in munich. Right now I´m preparing a Feature about "Post Colonial Piracy".

It would be great, if its possible.

All the best form germany.